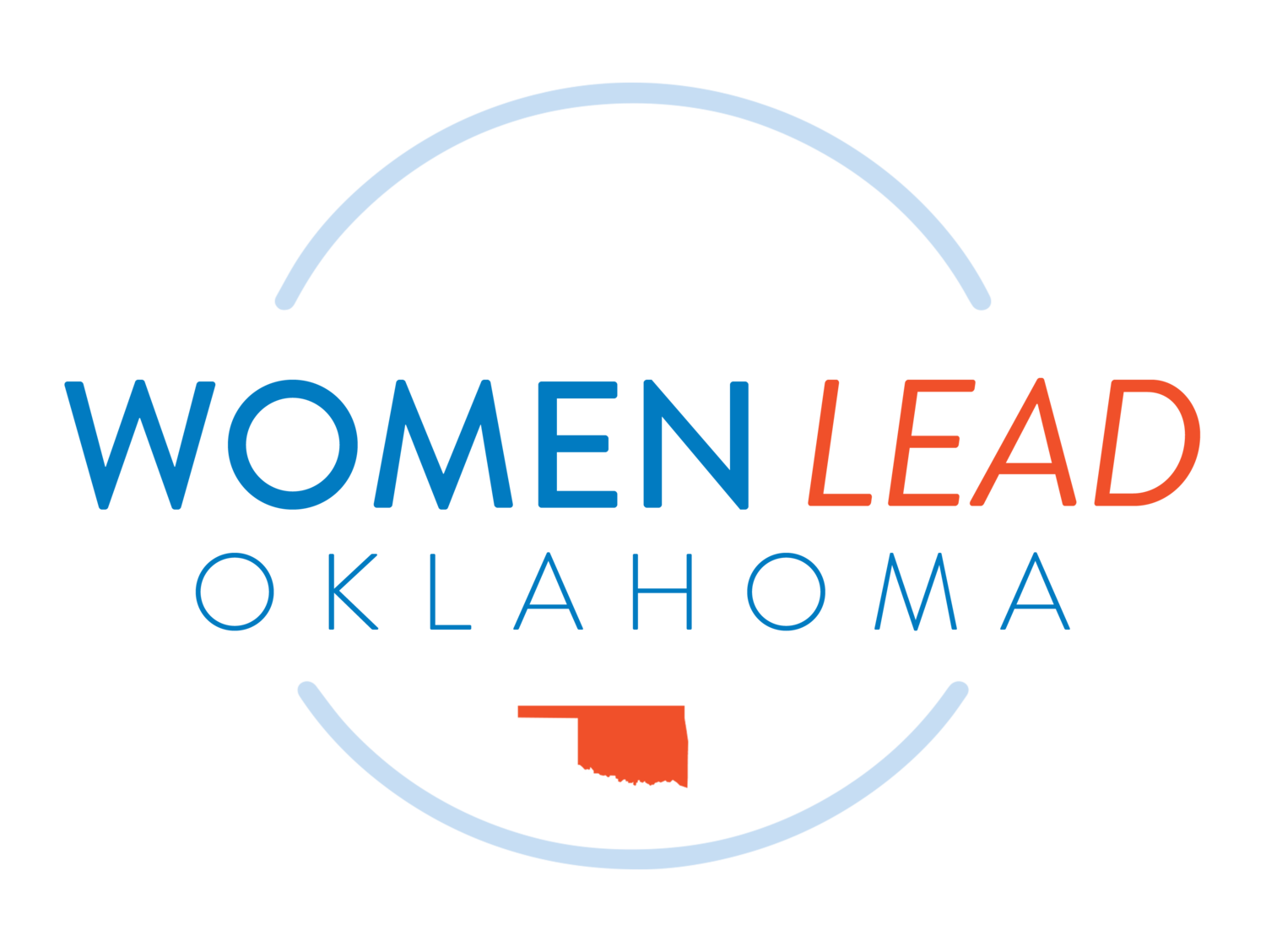 Back to All Events

Women Lead Oklahoma is thrilled to host a conversation with legislative advocate, nonprofit founder, and winner of the 2018 Women Inspire award, Stacey Wright.

Stacey Wright is the founder of Yes All Daughters and co-founder of Bartenders Against Sexual Assault- Proper Groove 501c3 initiatives. Stacey serves on Proper Groove’s Board of Directors and is their Legislative Advocacy Director and Campaigns Committee Chair. Stacey calls herself an Accidental Activist and has led the charge at the local and state level to raise awareness, empower victims of sexual violence, and enact prevention education policy and legislation. She is currently working with Oklahoma lawmakers to pass Lauren’s Law- a bill aimed at mandating consent and healthy relationship education.
Stacey served as a UNA Delegate to the United Nations 59th Commission on the Status of Women in 2015; received Oklahoma Universal Human Rights Alliance award for Outstanding Human Rights Achievement in 2015; and, received Women Lead’s Women Inspire award in 2018. She loves spending time with her partner, her kids and grandson, and her dogs. She enjoys writing, making art, hiking, and hosting Knitting Circle even though she doesn’t knit.

Trailblazer Tickets are $15 and lunch will be provided.